A voice cries: “In the wilderness prepare the way of the LORD; make straight in the desert a highway for our God.”
Isaiah 40:3

For more than seven decades, Mountain Faith Mission of Haiti has made it our goal to declare the Gospel of Jesus Christ in Haiti. The mission was established in faith to trust God to supply and work through willing people, and over seventy years later, the work continues in the same way.

Armed with the Holy Spirit and the financial and prayer backing of friends, the Carrolls began to establish churches.

They first entered Haiti in the late 1940′s with their young children Paul and Naomi.  After spending some time learning the language and working with another mission, the Carrolls answered the call to move into the Central Plateau region of Haiti to begin planting churches. 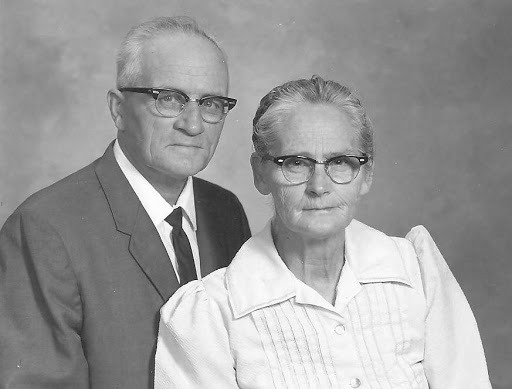 Pastor Carroll, as he is called, would travel to a village and begin to preach the Word of God.  Although not a carpenter by training, God helped Pastor Carroll to design and build church buildings as he saw a congregation grow.  Pastor Carroll relates countless stories of how God supplied him with the means and the knowledge regarding where and how to build the various churches and other structures he would construct over a quarter of a century.

Pastor Carroll and his family moved to the town of Saut d’ Eau, which was known as a strong hold of wicked and spiritually enslaving Haitian Voodoo.  He bought the property where the Saut d’Eau property is currently located from a woman who was beaten to death for selling her property to a Protestant Christian.  Pastor Carroll relates God literally told him where to start construction of his house.  At the time of construction the jungle foliage was so thick he did not realize he was building his house within a few feet of a huge bluff.  He says people told him his house would wash away over the bluff when large rains came.  The house was built over 50 years ago and it still stands today.  It is the house the present missionaries currently reside in.

Pastor Carroll is very highly respected in the Central Plateau region of Haiti.  Many still know him as “The first white man to bring us the Gospel” since he was the first Protestant preacher in this section of Haiti.  Pastor Carroll was well respected by Haitian government officials as well.  It is said he was the one who introduced the system of creating birth certificates to children in Haiti along with other innovations for the Haitian people.  The Carrolls moved to south Florida after leaving Haiti.  Sister Carroll passed away several years ago and Pastor Carroll passed away in January of 2011.

After the Carrolls left Haiti, Mountain Faith Mission saw a number of American missionaries travel there attempting to carry the mission work forward.  Haiti is a most difficult environment in which to live and for various reasons those Americans never managed to stay in Haiti for very long. 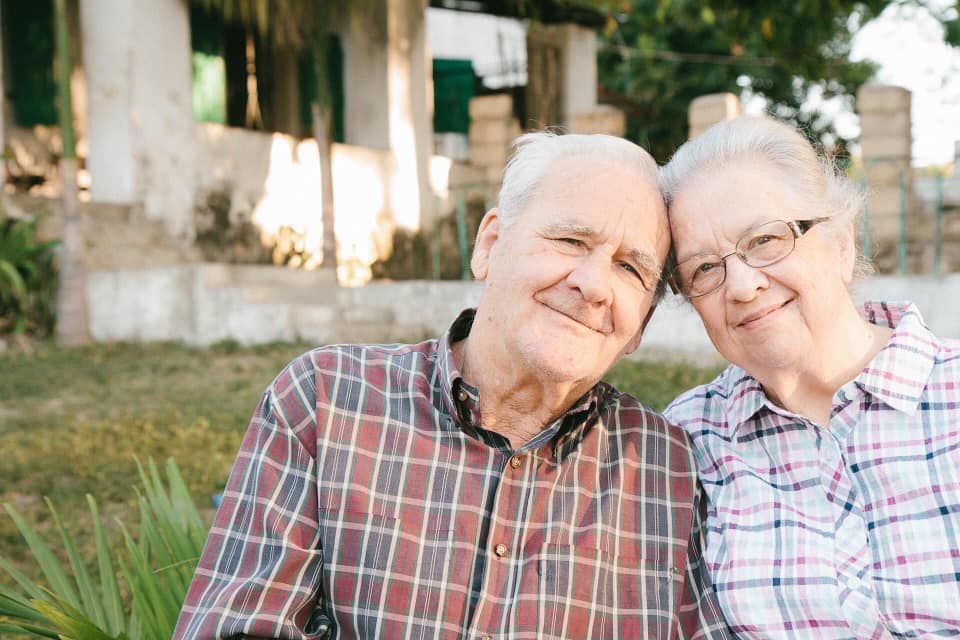 In the early 1990′s Rev.  Richard Turner felt the call of God to travel to Haiti.  Although he knew absolutely no one in the country, he traveled to Haiti the first time during the midst of a US-led embargo which saw thousands of Haitians literally starving to death.  Pastor Turner relates how his first experience in Haiti was of seeing numerous dead bodes on the side of the roads of the people who had starved to death.  Despite many obstacles, the Turners, who had experienced a unique call to Haiti, eventually met Pastor Carroll who had been praying for “a Joshua.” The Turners moved to Haiti, first living in Mirebalais before moving into the same house Pastor Carroll had lived in with his family.  The Turners have experienced countless battles as they have ministered with the Haitians but with God’s grace they have persevered.

Mountain Faith Mission currently has of  twenty-three churches, four schools, a medical clinic, a bakery, a children’s home, and vocational schools.  It continues to operate as an independent mission work which relies wholly upon the gifts the Holy Spirit impresses upon people to give.

Pastor Carroll relates the story of how at one time a denomination structure approached him asking the mission affiliate with denomination in an official way.  Representatives of this group expressed to Pastor Carroll the amount of assets this denomination had and how it could therefore benefit Mountain Faith Mission.  According to Pastor Carroll he said, “I told them you know, I don’t need a million dollars, but if I needed a million dollars right now I know what I would do.  I would pray to God for a million dollars and He would give it to me.” This was the type of faith Mountain Faith Mission was built with and the type of faith it will continue to sustain the work as it is used as a tool in the building of God’s Kingdom in Haiti.